3 Year with my Hubby

So I haven't written a blog in awhile... not much has happened in my life recently. I am sure I could have written a few blogs about a few things, but I guess I haven't been motivated. So, instead of trying to catch up, I am just going to blog about the most recent "big" event.

Anyway, so as many of you probably know, Ivan and I just celebrated our 3rd year anniversary. Since we already exchanged gifts earlier this year, we decided just go out to dinner.

I am not much of a surprise person, but Ivan decided to keep the restaurant as a surprise. Although, he gave it up somewhat as he said it wasn't Morton's or Flemings, but it was just as nice. There is really one other place I would put in that category (at least near us) and that is Perry's Steakhouse. Sure enough, I was right.

While at Perry's, Ivan and I found ourselves judging the food and comparing it to Morton's and Flemings. It was then that Ivan and I realized we do this all the time, critique restaurants. We decided to create a new blog (I know... ANOTHER ONE!).

Anyway, before I introduce the blog in more detail... let me share some pictures of our anniversary celebration. (there are only a few because the room is dark and I didn't want to keep flashing the camera). We had some steak, macaroni, and some champagne. We also had a flaming dessert. Here are the pics: 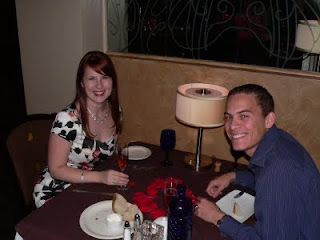 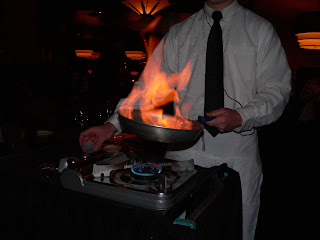 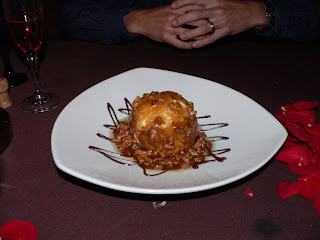 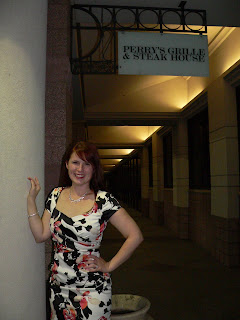 So, introducing the new blog... Just a Couple of Critics. In this blog, Ivan and I will give our opinion and rating of restaurants that we visit. Of course we aren't professional critics, but we do know good food :). Anyway our first rating will be on Perry's steakhouse... so you will have to visit the blog for that.

Stay tuned for more blog entries. I have some coming like one about the new living room furniture yay! and one about my new obsession with tea. 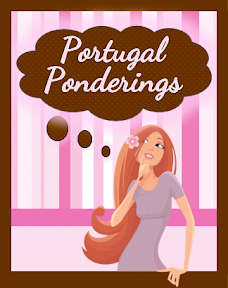